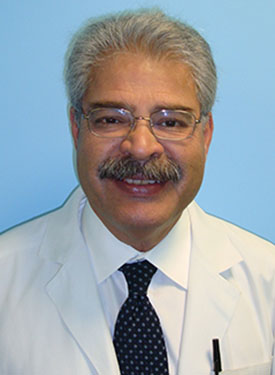 Dr. Kapur received his B.D.S. from Punjab University in Amritsar, India in 1969. After working in Zambia, Africa with the Flying Doctors of the United Nations, Dr. Kapur emigrated to the United States in 1973. He completed his pediatric residency at Boston University in 1975. He turned to teaching and taught at the dental programs at the University of Southern California and Baylor in Texas. After helping in the training of dozens of residents throughout the years, Dr. Kapur was interested in applying his knowledge to direct patient care. He attained a second dental degree from the University of Southern California in 1987. Armed with his advanced dental training and diverse experiences, Dr. Kapur opened up his first office in Chandler in 1989. He moved his office to a brand new complex across from Chandler Regional Hospital in 2002 and opened his second office in West Phoenix in 2006. Dr. Kapur’s interests include reading, travel, cooking, and spending time with his family. He is also an avid fan of all things canine related!